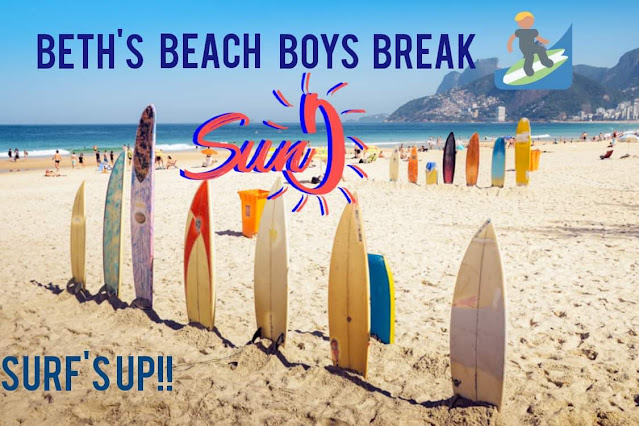 It's the NEW and improved Catching A Wave and we have an exciting hour of music and features planned for you!  Beth Riley starts a segment called "Surf's Up: Beth's Beach Boys Break" with a tune from The Beach Boys of course.  We'll jump in our time machine for the week ending December 29th, 1962 to hear some tunes on the Billboard Hot 100 at the time.  Our Jammin' James Jukebox is a great tune from The Ventures!  We'll debut a NEW tune from Christian Love and spin rockin' tunes from The Memphians, Los Straitjackets, Lucky 757, The Explorers Club, The Cherry Drops, The Hula Girls, Jan & Dean, The Monkees, The Challengers and more!!
Hear episode here: 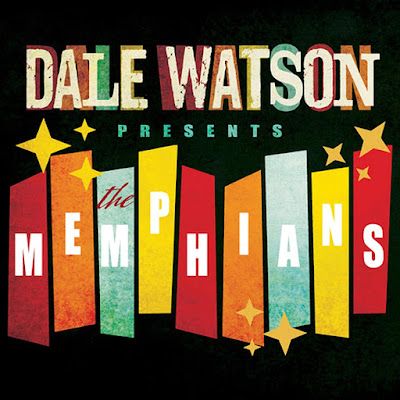 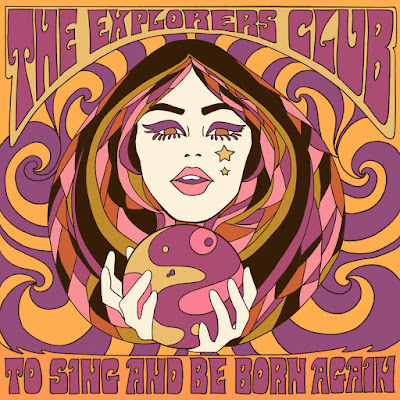 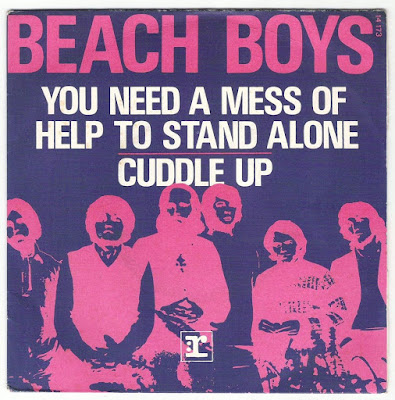 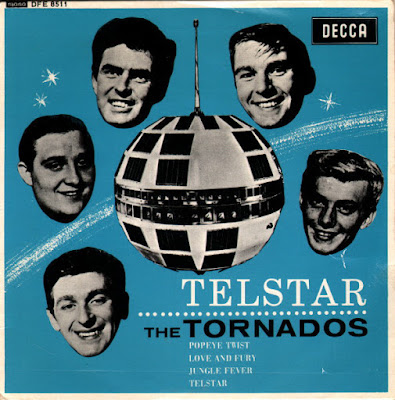 Also listen at these places