Lana and Dick Dale (as well as other dedicated fans) will periodically send in photos from Dick's late Summer tour in 2016 so periodically check back for new updates!  See all tour dates here:
http://www.dickdale.com/dates.html

The great Dick Dale driving on the Northeast tour (photo by Lana Dale): 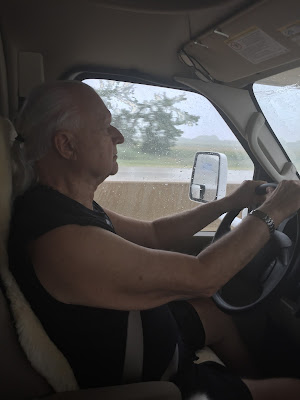 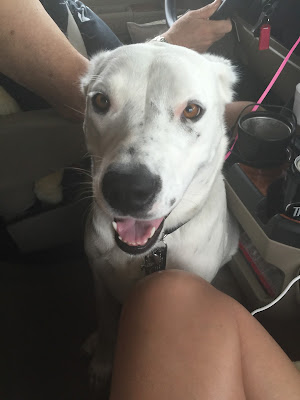 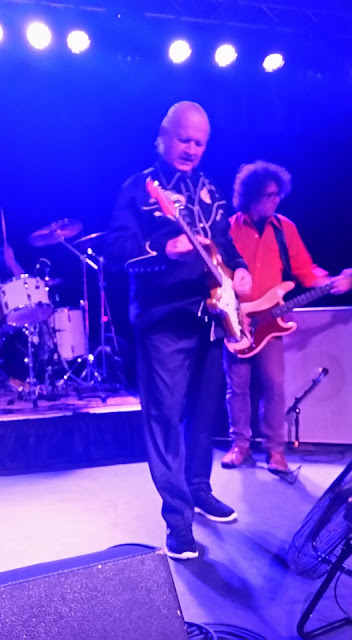 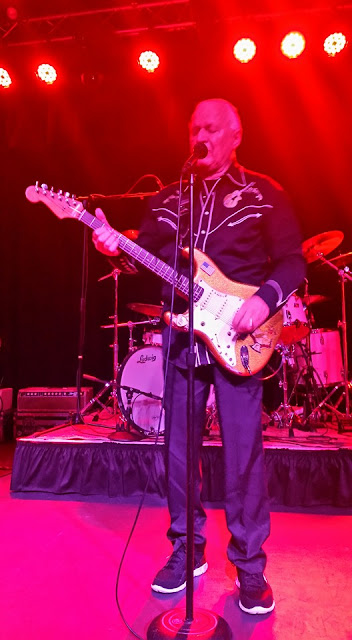 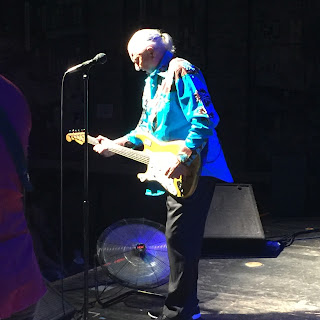 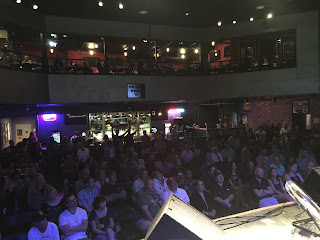 Whitey Dale tuckered out from the traveling (photo by Lana Dale): 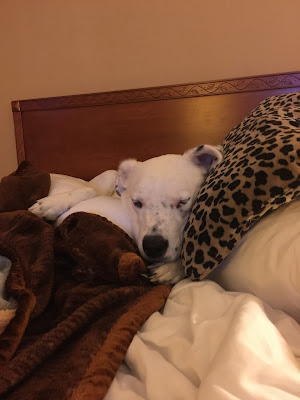 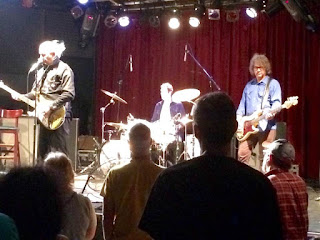 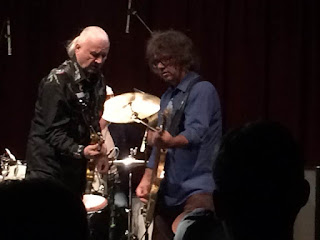 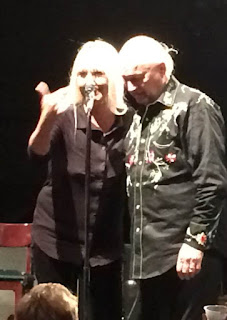 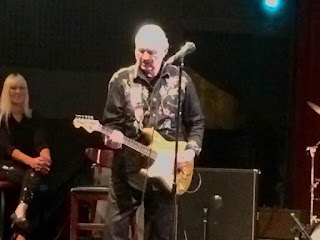 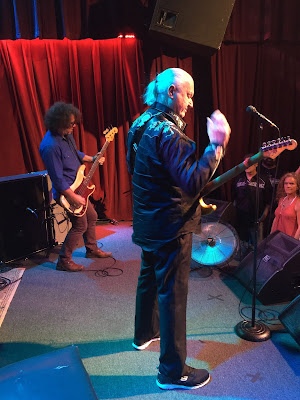 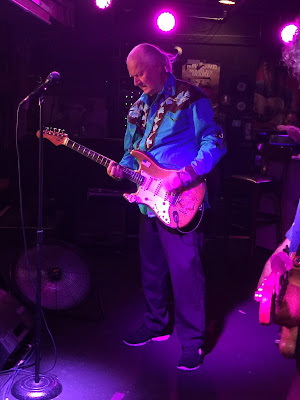